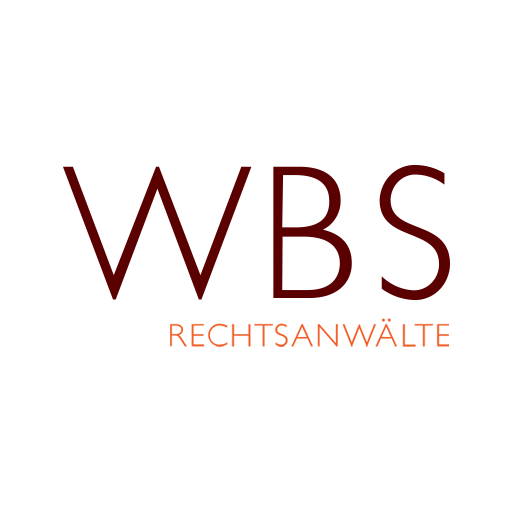 As important as it is for the Cologne law firm WILDE BEUGER SOLMECKE to provide sound legal advice to clients, so too is its ability to efficiently manage and retrieve up-to-date written submissions at any given time. Together with SmartDocuments, they developed a solution for the legal sector that is also highly interesting for other specialists and high-volume businesses.

“It was essentially a coincidence that brought us together”, Christian Solmecke, LL.M., lawyer and partner in the law firm, was delighted to say, “but we quickly realised how valuable SmartDocuments could be for our interests and future requirements.”

About four years ago, Christian attended a Legal Tech MeetUp, a networking exchange for lawyers, solution providers, startups, experts, students and anyone interested in (legal) technology. It was there that he met a sales representative from SmartDocuments who demonstrated to him the benefits of the software.

Fascinated by the possibilities of how it could be used by municipalities to efficiently organise their document management, Christian soon understood what he was looking at. These were the building blocks that could take the firm’s legal written procedures – which he had been optimising on his own until that point – to the next critical level.

This chance meeting turned into a development partnership – and a win-win situation for both sides, WILDE BEUGER SOLMECKE and SmartDocuments.

Necessity is the mother of invention

What was initially a matter of necessity soon turned visionary. Ten years earlier, the law firm had already begun transitioning internally from purely paper-based processing to digital processing for a number of similar procedures in order to have faster access to future mandates and reduce processing time.

This was because WILDE BEUGER SOLMECKE had become increasingly well known and sought after due to its commitment to victims, often parents of children, who had unsuspectingly committed an offence when visiting ‘music sharing’ platforms. They were also increasingly visible due to their commentary on these processes on a variety of channels – initially through their law firm’s blog, and later through TV appearances and ultimately on its own legal Youtube Channel, which is one of the largest in the sector. The outcome: enquiries have increased dramatically, with more than 10,000 mandates needing proper processing.The perfect self-marketing approach inevitably needed to be followed by the perfect data processing solution. Almost inadvertently, Legalvisio was created – the first ever comprehensive law firm management system.

It all started with building blocks for texts

Christian initially developed a web-based solution for creating written submissions and documents using building blocks for texts. Initially, nothing was automated. But the tasks quickly grew – and with them the demand for recurring processes. Contracts had to be put together appropriately, each statement of defence had to be formulated according to one of over 100 defence scenarios, and much more.

For a long time they had, as Christian affectionately put it: “Our Kellarkinder! Employees who actually had to continuously deal with extracting and preparing the correct text passages from documents archived in the cellar.”

It was clear that these ‘Kellarkinder’ could not be a permanent solution. After the meeting at Legal Tech, a crucial further development took place. Together with SmartDocuments, a customised programme for automated processing was created for all of these tasks, and a new SmartDocuments officer position was also created in the firm. Because no matter how good the software solution is, the outcome always hinges on ensuring that it is constantly up to date.

"Our collaboration with SmartDocuments is a win-win situation.".

Christian is already contemplating new developments and possibilities with SmartDocuments. The story of success continues.